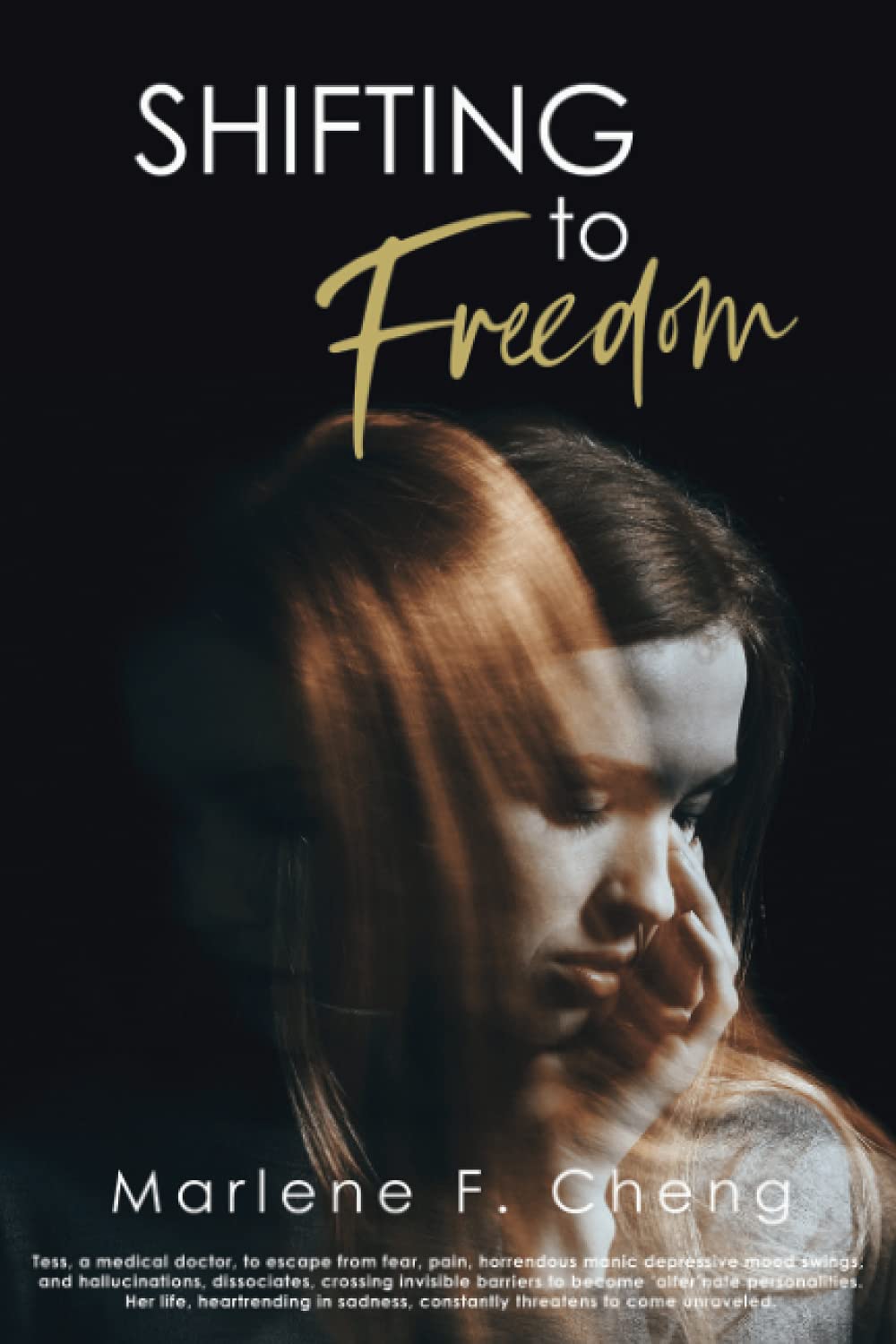 Her life, heartrending in sadness, constantly threatens to become unraveled.

Her tenuous hope for recovery is as fragile as her emotions.

“Shattering” is her constant fear.

We hear her cry from the darkness, tears we cannot stop, but we hold on to what we can—hope.

What people are saying about Shifting to Freedom:

“Marlene writes with great facility. Her writing is intelligent; her prose is poetic. In my practice, I’ve treated patients with Multiple-Personality Disorder. It would be unprofessional of me to give a definitive diagnosis without interviewing Tess and the “alters.” However, there is no doubt that Tess has dissociative episodes. To survive the horrific traumas of childhood, she would have had to develop an escape mechanism, and dissociating was probably, the only way.”— Dr. David Yeung MBBS, FRCPC.

“I can’t help but think, because of the explicit detail, that this story is, at least in part, autofiction. Or else, the author must have known Tess, intimately. Her story is painfully acute, deeply sad, riveting, and all engrossing. It brings awareness to Multiple-Personality Disorder that I could never have imagined. To help rid the stigma that surrounds mental illness, Tess’s story needs to reach a broad audience.”—ML from Vancouver, BC., a beta reader and severe critic during the early throes of Tess’s story becoming a book. 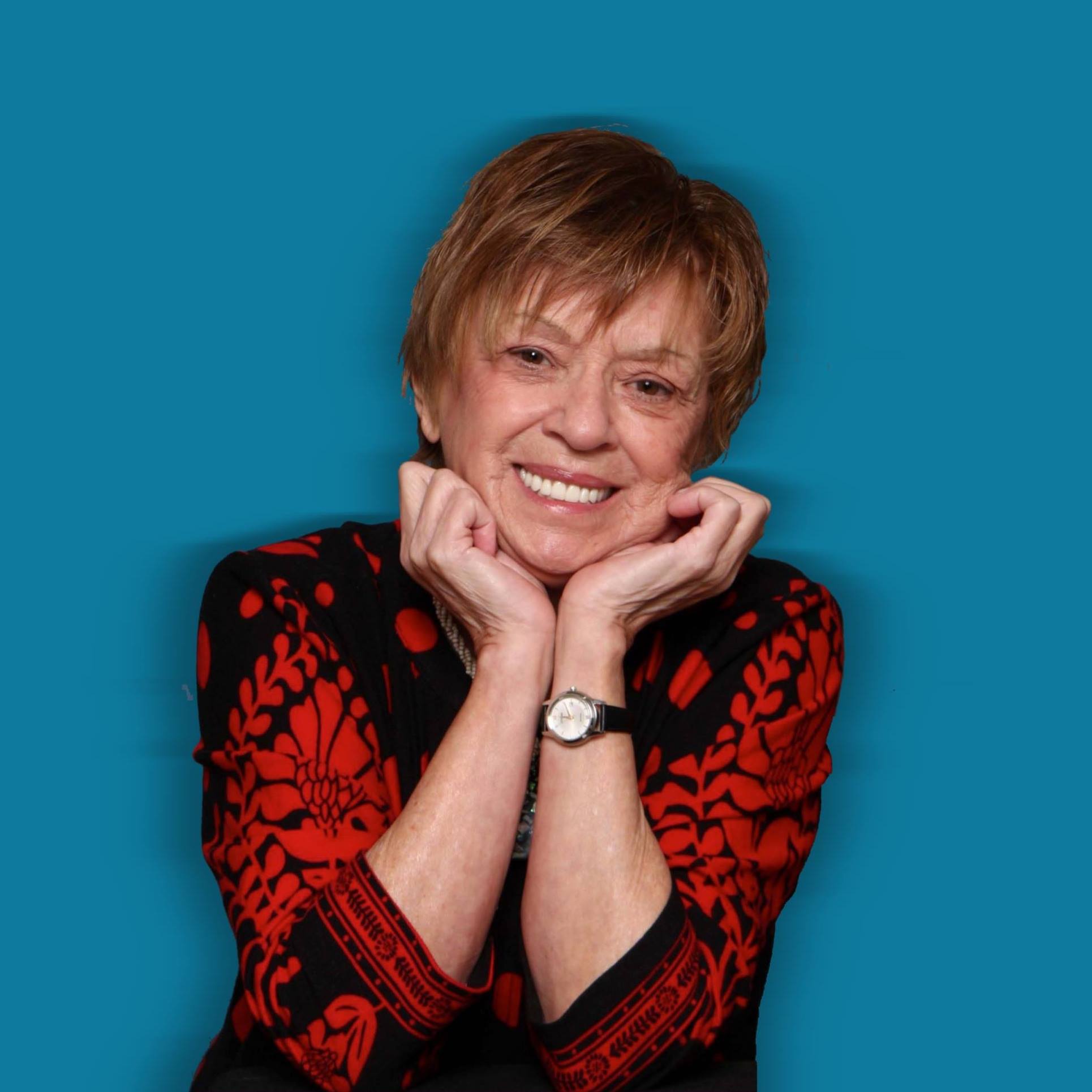 I ran barefoot on the Canadian prairies in the dust that settled after the 2nd World War. That makes me an octogenarian, an oldie.

Thrust from the infinity of wheat fields into the warp of the Rockies, Selkirk and Purcell mountains, the light that defined a frightful, but interesting, high school life challenged me.

Our neighbours were all Italian—migrants to Canadian mining towns. With his Welsh-born farmers’ busyness, my father found strange their art of dolce far niente—that is, the sweetness of doing nothing. They practised it, “Come in. Come in. Sit down. Taste my homemade vino.” My father adapted. The family adapted.

And the flames of railway trestles burning and women parading nude colored life. Doukhobors (a sect that had fled persecution in Russia) settled in the Kootenays. They protested having to send their children to public schools.

Wearing a babushka and twirling spaghetti, not only did I survive those years, but I thrived.

Vancouver, the big city, where I discovered traffic lights and city buses, claimed me for medical lab training, and I worked the night shift in the blood bank to put myself through university.

I’ve worked in cancer research, taught at tech schools, become a registered massage therapist, taken up energy schooling in NY., married and raised two kids, and, at 73, published A Many Layered Skirt, a biography about a young Chinese girl trying to keep one frightening step ahead of the soldiers, during the Japanese occupation.

My husband, of 56 years, was Chinese. Our mixed marriage was intriguing, and happiness was ours. Interests in people, cultures and places took us around the world. Many of those adventures find their way into my writing. He passed away, throwing my life into chaos. Now, I’ve picked up the pen, again. I wonder what it will write.