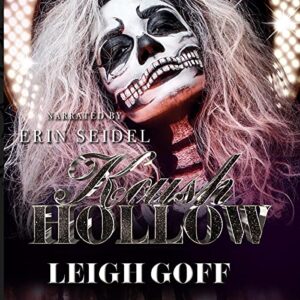 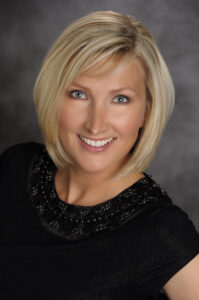 Title: THE WILLING
#Audiobook Tour: Family Secret by Lorhainne Eckhart 🎧📚
So, the spooky reading season is upon us, right?
There is one single black bird hanging out here at home around the bird bath and feeders that's also gotten very brave about sneeking bites of cat food. Anyone that loves nature will understand the pleasure of these visits. That's one of the reasons why I love my #wolfandthyme box @wolfandthymeboxes .
#Audiobook Tour: Damaged Hearts by Jan St. Marcus 🎧📚
Did you miss the release of Salvation by Avery Caswell?
#Audiobook Tour: Strangled In Sacramento by Troy Lambert & Stuart Gustafson 🎧📚
#Audiobook Tour: Snow Globe Travelers by K.A. Cummins 🎧📚
#Audiobook Tour: The Final Constant by Mitchell Dorian 🎧📚
Loading Comments...
%d bloggers like this: