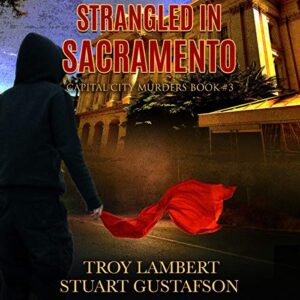 Nick arrived in Sacramento, only to have his camera stolen. A disaster for a freelance photographer on assignment to photograph every state capital for Travel USA magazine, Nick uses his amateur sleuth skills and his eye for detail to find the thief. But it turns out his camera theft spirals him into involvement with another mystery. He turns to a friend Sandra, who he just met in Salem for help with his assignment, and it turns out they share a lot of interests. There is a spark there, but he can’t afford to get caught up in a romance. The pursuit of his camera leads to a deeper mystery, part of a series of murders. The investigation puts them in the path of the killer. Will they find Nick’s camera and catch the strangler at the same time? You won’t be able to stop listening to this episode of the Capital City Murders until the very end. Buy the audiobook and catch up with Nick and his adventures today!

“Making the world a better place by telling stories and helping others share theirs.” Troy Lambert is a freelance writer, author, editor, and publisher who has dreamed of writing books since he was a young boy. He wrote his first book, George and the Giant Castle, when he was six years old. After being told by teachers, counselors, and many people around him that writing was a great hobby, but not a great way to make a living, Troy explored other money-making options. After nearly three decades amassing a collection of name tags, hairnets, and various careers, he finally found the way to fulfill his dream of writing full-time and making a living at it. He currently has written nearly thirty books including ghostwriting projects. Troy lives, works, and plays in Boise, Idaho with his wife and a pack of very talented dogs who are occasionally enlisted to write blog posts and book blurbs. You can learn more about his work at troylambertwrites.com and more about the series at capitalcitymurders.com.

Joseph has always been fascinated by literature and the stories it creates. This storytelling eventually led him to acting. He has spent the last several years in the Treasure Valley acting with Encore Theatre in Nampa, River City Entertainment and Boise Little Theatre in Boise, and the Thunder Mountain Line in Horseshoe Bend. Aside from gunslingers and murder mystery detectives, favorite roles include John Proctor from The Crucible, Benedick from Much Ado about Nothing, George Bailey in It’s a Wonderful Life, Hamlet in Hamlet, and Edmund in King Lear. An avid Shakespeare fan, Joseph has taught English Literature and Theatre Arts at Vallivue High School since 2005. There is always another story to be told. 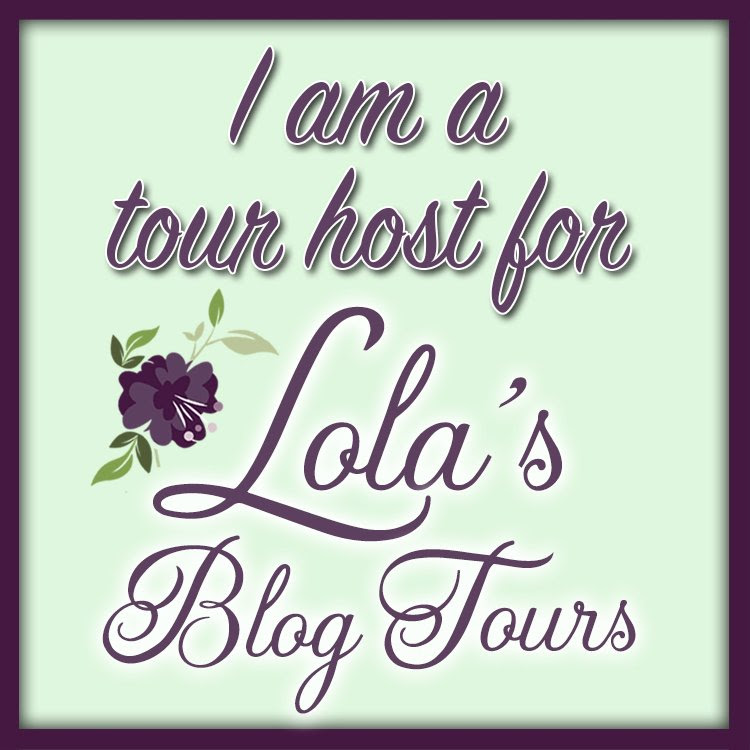 My Autumn reading got a slow start but has turned out well. The Whispering Dead was the first book by Darcy Coates that I ordered for myself. The other titles by her that I've been reading are on my kindle. So it was really nice to have one of her books. Considering the title, it's really not that scary. It is thrilling with spirits and a real haunted feeling but nothing to keep me awake at night. It does start right off with the lead character finding herself in a cemetery. It doesn't lack creeps for sure. There is something that is comfortable or cozy about this author's style though. Her stories always hit on the eerie side but not too terrifying.
Can she keep the secrets of her past to rescue a girl tormented by a ghost?
My apple pile. And a glorious autumn day here in Ohio to put me in the mood for apple butter. A few blemishes but great for what I'm doing. Crisp, sweet and tastes like fall. The granny smith have been froze for pies. Normally I get an abundance of apples from friends and family. My cousin that picked apples for me is gone and this is one of the things that reminds me of him. He would always make sure I had plenty for freezing, baking pies on the holidays and for making my favorite, apple sauce. Hubby found a friend that had apples to sell, so this year we bought our bunch. It's not quit the same, but doing the trick to feel those autumn vibes, reminisce about those I miss and fill the house with all that autumn deliciousness.
The Abdication
My not so scary Halloween stack with some mythology & legend, sparkly vampires and a classic because it's the only O book I own. It's obvious I'm a kindle junkie.
Poe is one of my "go to" authors. Even if I am not really in the mood to read.
Bea's Witch: A Ghostly Coming-Of-Age Story
Although this is spooky season and I've swore to horror for October, I really want to read Through Dangerous Doors. I suppose on one hand it does offer some frightening moments and maybe scary, just a different kind of scare lol.
These pretty little things started arriving in my book boxes and yes I fell in love with them. At first, I wasn't sure if I wanted to keep or pass them on to my daughter. She has collected pins for as long as I can remember. So the verdict is in and I've hogged them for myself. Maybe soon I will need a bigger display. The masked monsters are from @abracadaverapparel ❤
Loading Comments...
%d bloggers like this: